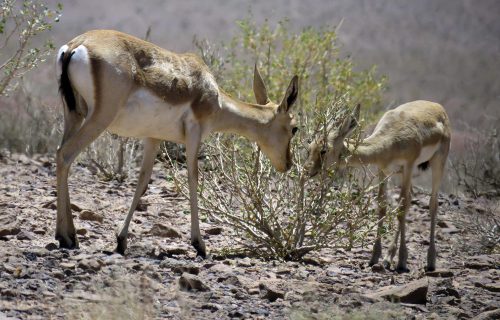 According to a report from the Iranian Students News Agency (ISNA), Hassan Akbari, deputy of the Iranian environmental protection agency in Yazd, mentioned the significance of maintaining ecosystems: “Yazd is a province located in the central region of the country where a desert has stretched, so it’s naturally not expected to have such a uniquely beautiful wildlife in an arid land.

” He declared: “There are over 800 plant species, 130 plant species, 40 reptile species, and 60 mammal species identified in Yazd.” He added, noting that several of those species are now on the verge of extinction: “Asiatic cheetah, bustard, fallow deer, and zebra are among the animals dying out”. 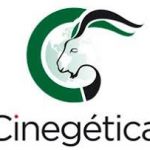 Participate in the exhibition of Spain